The capital city Port Vila is located 10 minutes from one of Vanuatu’s two international airports, is set around a magnificent natural harbour offering stunning views of Iririki and Ifira islands, and a lookout all the way to Malapoa Point.

Pretty, clean, uncluttered, with a newly opened Feiyawa seafront walkway and parkland, Port Vila is a signatory attraction in the region and is fast becoming known as the gourmet capital of the South Pacific.

The potpourri of expatriate cultures is reflected in food styles served in over forty restaurants and cafes. You can buy an Aussie meat pie or American chilli dog, sip cappuccino in one of the many outdoor cafés or purchase paté or salads from a French patisserie in a supermarket to fill your picnic hamper.

Nightlife in Vila has blossomed steadily. The atmosphere is fun and laid back, and is catered, for all ages, by resort hotels, nightclubs, pubs, several casinos and more. You can stroll along the waterfront, or darkened back streets late at night and feel safe. Passing locals are likely to wish you a soft ‘goodnight’, or perhaps strike up a friendly conversation.

Shopping is fun, easy going, and hassle-free! There’s no such thing as a hard sell or pushy salesman. Prices are fixed and bargaining or tipping is not a part of the friendly lifestyle.

Getting here and around
National carrier Air Vanuatu operates regular services to Port Vila from Auckland, Brisbane, Sydney, Melbourne, Noumea and Nadi. Air Vanuatu also provides domestic services to a number of islands in Vanuatu. Other airlines operating to Vanuatu include Air Calin, Air New Zealand, Virgin Australia, Fiji Airways, Solomon Airlines, and Air Niugini.
Buses
Privately owned minibuses are the most common form of transport in Port Vila and run unspecified routes through municipal areas. Public minibuses have a red ‘B’ on their number plate. Buses also run in Luganville and northeast Malekula, and on Tanna island. As they do not have a fixed route, just flag one down and advise the driver where you would like to go. Be aware that if the bus is full when you get on board or other passengers get onboard, you may be the last passenger to be dropped off. However if time permits, buses can be an interesting way to see the town. Bus fares within the greater Port Vila area are 150 VT per trip and start from 200 VT to villages or areas outside of town, and exact change in most cases is required, for payment.
Taxis
Most islands have taxis which are marked by a red ‘T’ on their number plate and are usually 4WD open utilities. Taxis are plentiful in the capital of Port Vila but are more expensive than buses costing around 100 VT per kilometre, however, can present a more affordable option if travelling in a group and you want to get to your destination via the most direct route. The cost can also be increased by the state of the road. In Port Vila, there is a set price of 1,400 VT from the airport to downtown, while to access other parts of Efate, utilities are licensed to carry passengers and can be found at the Port Vila market. However, you should always negotiate a price with your driver before starting your journey.
Cultural information on Efate & Port Vila
Dining in Port Vila is deliciously French, European, Vietnamese, Chinese, Japanese, Italian, Mexican, Thai, Melanesian and Mediterranean cuisine which represents a blend of nationalities within the local expatriate community in Port Vila. Port Vila, the Capital of Efate, hosts an array of businesses, international banks, money changers, and duty-free shops. For those who love to shop, you will find a blend of local and international clothing prints and designs, artwork, jewellery, bags and shoes. Visit the Mama’s Handicraft markets and you will personally see the local ladies sewing hand-painted dresses and sarongs. Sewn, using only hand-operated sewing machines you thought no longer existed in modern society. But of course this is Vanuatu, nothing is too old or wasted here.
Area (km2)
300,000 km2 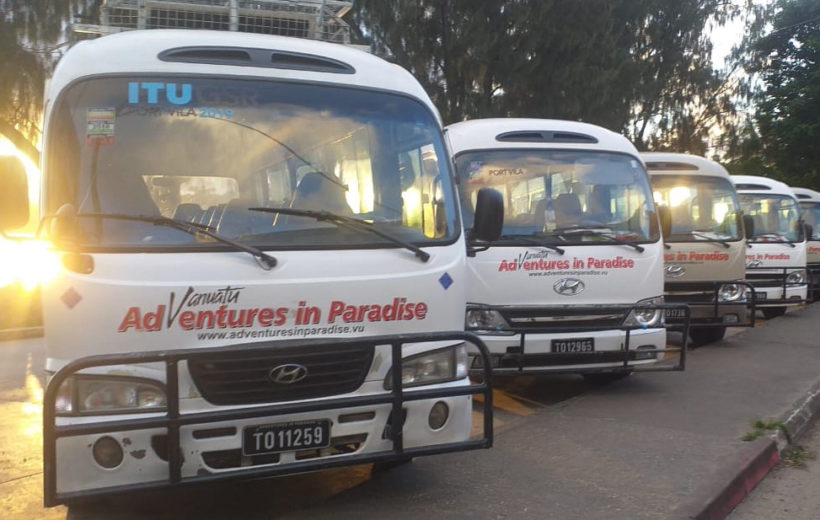 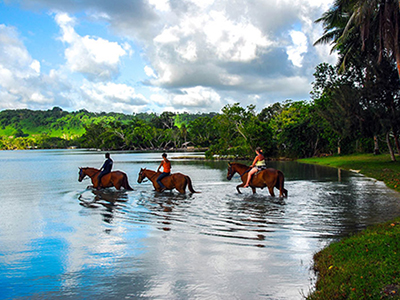 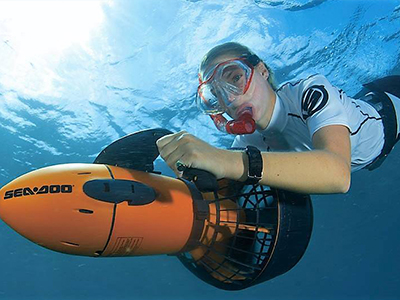 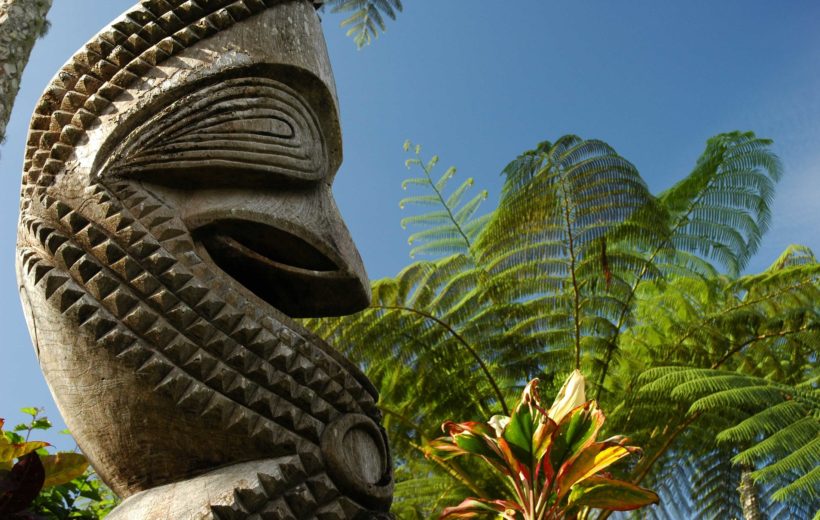 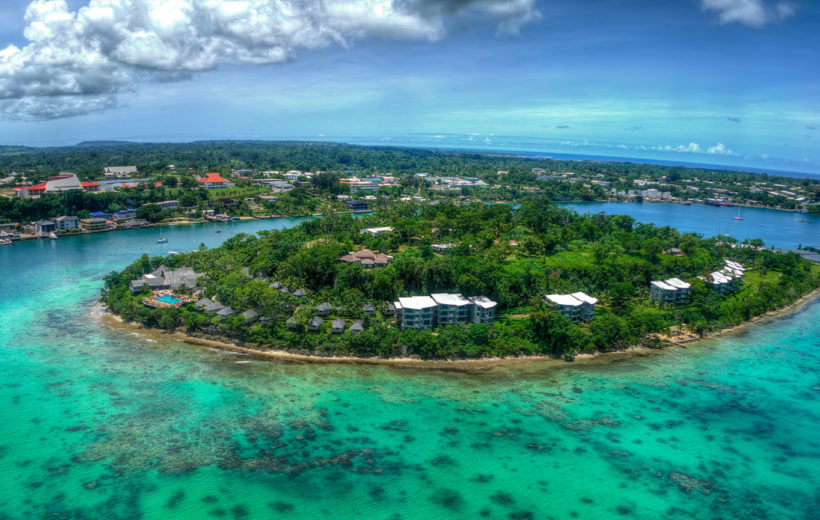 Adventures in Paradise can help you plan the perfect group or corporate getaway conference to Port Vila, Vanuatu.

Subscribe to the free newsletter and stay up to date

Previous
Next
Copyright © 2021 Advenre in Paradise. All Rights Reserved.

Adventures in Paradise can help you plan the perfect group or corporate getaway conference to Port Vila, Vanuatu.